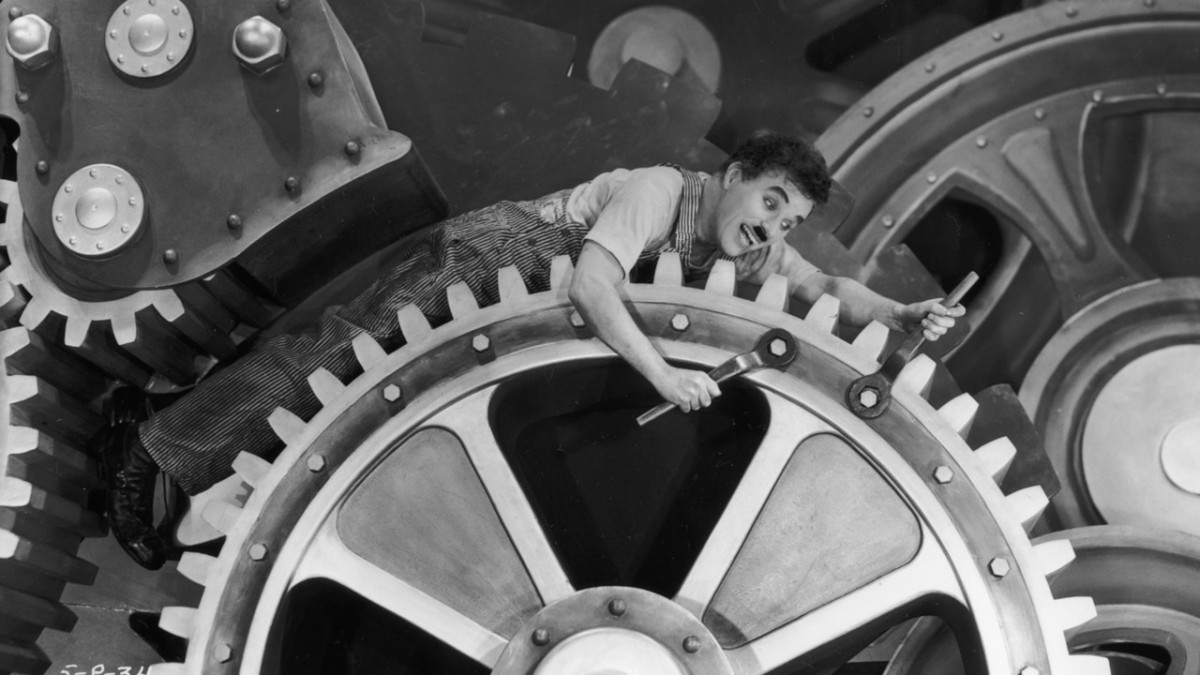 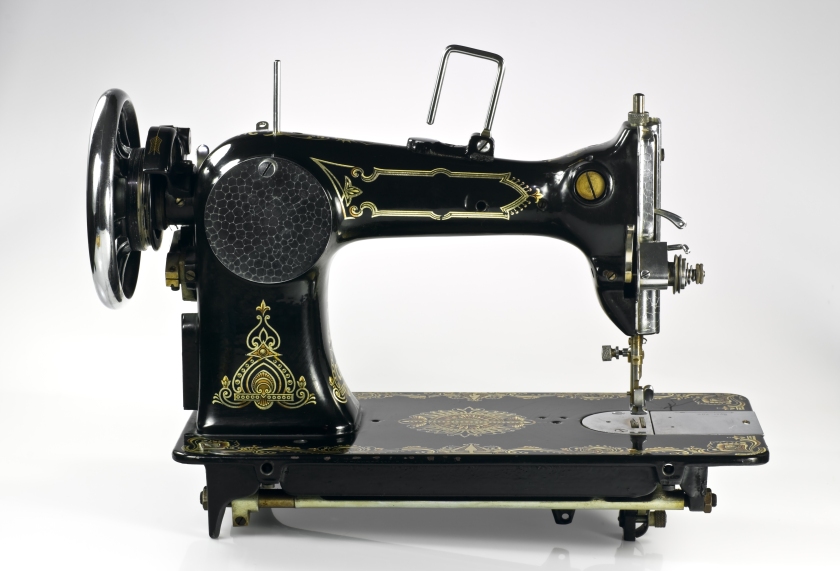 Sewing machines, washing machines, machine guns, factory machines. Cars are machines, mechanics fix them. With little thought we can list hundreds of machines, physical things that do things for us.

But the origins of the word machine are interesting. A dictionary tells us:

Not perhaps what normally springs to mind when we think of machines. But ther is a word that comes very close to the original meanings. Machination is defined by the Meriam Webster dictionary as “a scheming or crafty action or artful design intended to accomplish some usually evil end”. More to machines than meets the eye! Maybe we need to be vigilant.

There are lots of science fiction films about robot machines taking us over. But some of us already feel taken over. Have you ever felt you are ‘just a cog in a machine’?

These days, many of the machines that are part of our lives have no moving parts at all. Phones, iPads, television, computers are obvious examples. But part of these new machines is the number of programs, apps, software that flows through them. The machines are largely invisible. The internet is a vast and complex web of billions of digital signals. As a machine the internet is largely invisible but it connects us with millions of people, billions of bits of information, music, films and much more

Welcome. Have a look around. It’s all pretty random – just like navigating the digital world! There is some interesting stuff in the ARCHIVE on basic psychology, addiction, machines.

Enjoy and sign up for updates. You’ll find a lot of interesting stuff on our Facebook page too.

Click on the Beat the Fix logo below to visit our site dedicated to electronic gambling.