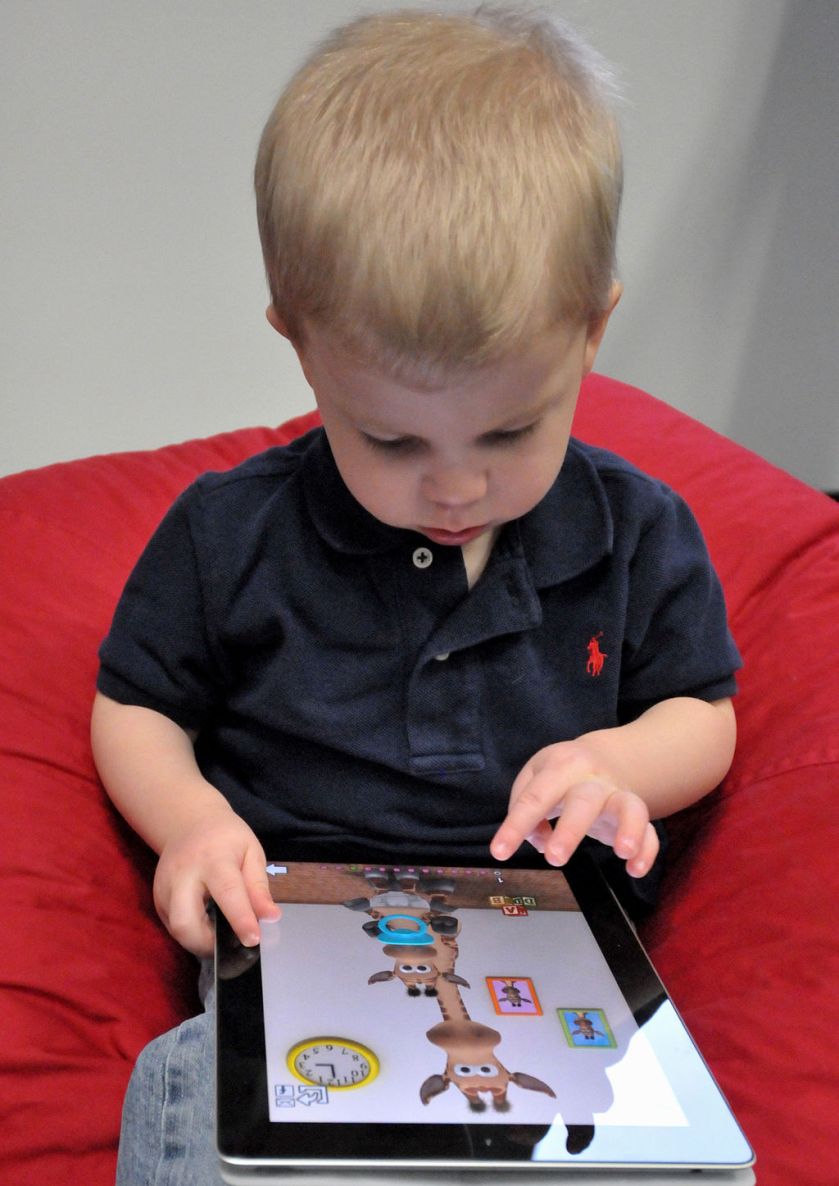 Much is written about the future of education and one sure prediction is that much more will be written in the future. While some ideas urge us to pull back from technology and information – to embrace nature, ‘creativity’ ad humanities, most that’s written is about the technological developments in society.

Many of the focal issues are ‘practical’.  What jobs will there be, what skills will be needed in the future? In some ways the situation is analogous to the industrial revolution which required literacy and numeracy skills among a large number of workers; these became first the new lower middle class of administrators, and the working class clerical workers. When production required more than literacy and numeracy, specialist engineering, scientific and other skills developed. In Victorian times, though, a humanist theme of education for its own sake as developing the ‘whole person’ brought to the curriculum music, art, literature, history the wider humanities. Nor was this an imposed  curriculum from loftier folk: working class self-education and mutual education included not only skills acquisition but prized the broad human development learning and sharing. Literacy, for instance, was not only a means to better oneself financially, but offered a portal into literature, history, political debate and more.

The situation today is different There has been a sea change in educational culture and policy, and the way that most people perhaps tend now to see education in utilitarian terms, a means to an end. Humanities generally are much less prominent in discussion about education. Sociology and Psychology are discussed but with a positivist perspective.

‘Digital media education’ will usually refer to skills-getting for flexible employment in current and new sectors. ‘Digital psychology’ is a new concept which refers to marketing. Business and marketing futures are at the broad centre of discussion of digital futures. Digital takeover of agriculture, engineering, transportation, logistics and everything else entails digital-relevant training. The UK’s largest export sector by far is financial services, now of course impossible to imagine without their digital medium. Entertainment, culture generally, music, the written word – all and more are increasingly ‘digital’.

There is a passionate and widespread enthusiasm for all things digital. This is, perhaps not coincidentally, paralleled with a near mania for all things ‘neuro’. Since digital technology now allows for non-organic interaction with biological neurons, not surprisingly the prospect of cyborgs or a breed of homo digitalis seems something more than science fiction. With the massive acceleration of computer power, and the interconnectivity of all things digital, by 2050 or sooner human beings will be either literally or via extension connected with a vast global information ‘brain’ – not just specialised in one thing, but more akin to the parallel processing of the biological brain.

There can be no surprise that the future of education debates focuses so much on digital technology as an ‘aid’ to learning – but this is a far cry from overhead projectors. These ‘aids’ it is currently proposed may replace the need for human teachers altogether. It will (as it is now to a relatively limited extent) be possible to dispense with learning institutions’ brick and mortar completely.

While all of this may come to pass or not, it’s worth thinking more deeply and generally about the human requirements from education. This has never been resolved which is why theory after theory of education has followed from Socrates onwards. We do need to guard against being swept along and reacting only as things come along. It’s not clear that enough is being done to think about the future. Such thinking is largely speculative and can easily turn to fantasies based on utopias or dystopias. Yet it has to be said that given striking contemporary failings in education which from the hindsight of the future may appear somewhat risible, the education of a five years old who will be 20 in 15 years time needs to take the future very much into account: we should at least try to think ahead in ten or fifteen years periods.

Finally, it is doubtful whether education has ever taken seriously a commitment to prepare people for citizenship, to act as political citizens within the structures of power. The political processes are witnessing change just now through social media etc but this is superficial. The challenge for democracy is to produce citizens who have some understanding of how power is distributed in society and the world. This power will increasingly be found in Digitalia and not transparently so. Digital media education should be about more than teaching digital skills. It should be essentially about understanding digital media.