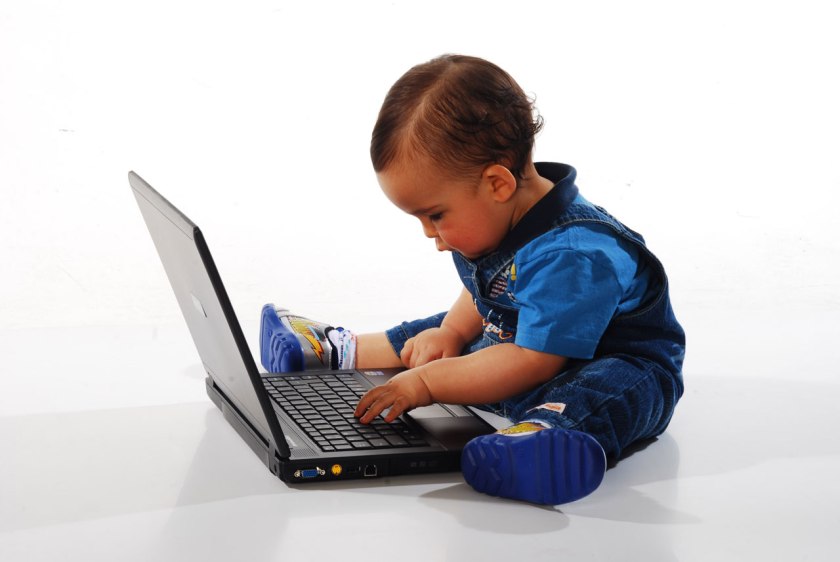 Not surprisingly, there are many websites from organisations advising parents and those who work with children of the dangers (and advantages) of digital interaction, especially social media. There are dire warnings such as this one reported in The Times in April 2017 claiming that research shows that the more children use social media the less happy they are. However, even within the report, we find that the picture is not so clear cut. And this was a reference to just one study.

Another article by a sociologist discusses the role of parents and social media. Are they ‘using; the kids to increase their own ‘likes’ and popularity?

Self-doubts are part of walking along any challenging, unknown territory, but in the continuous over-sharing and relentless comparison culture of social media—where parents post report cards when their child scores high, the hand-painted greeting card received on Father’s Day, or the picture their 7-year-old took of them on their wedding anniversary—people are just exposing their soft spots and self-doubting capacities, worrying about whether their parenting is “perfect” or “better.”

Now, talking of ‘likes’, who doesn’t like to be liked? One of the most basic needs of the social animals we are is to be accepted by the group or tribe. For those with little confidence in themselves as a source of happiness (what Maslow called self-actualisation) being popular in a group is a great substitute. Group membership, being ‘liked’ while reinforcing the boundaries of the group belonging by ‘othering’ outsiders, baddies, weirdos etc. is a great way to feel wanted. Social media like Facebook provide excellent shortcuts for those who need such affirmation of their worth. Most adults probably are confident enough in the real world. It’s what we call, or used to call, maturity. But children are much more vulnerable to not being liked. Every parent has witnessed a growing kid in tears because their best friend doesn’t like them any more or ‘nobody likes me’. More seriously, kids can be cruel and even in mundane ways ostracise other children who can then feel lonely, worthless – because their sense of ‘worth’ depends on the liking from their peers as well as their family.

While we are all aware of the dangers of onlike bullying, ridicule, name-calling, etc from peers, and the far more sinister dangers from adults, it’s worth remembering too that a growing person in a world where much social interaction takes place online is very dependent upon feedback. When a child now declares sadly that ‘nobody likes me’, they are using ‘like’ in a relatively new way.

Remember too, that millions of children either through poverty or parental prohibition do not use social media. It’s interesting that the article about social media and unhappiness above slips in the observation that kids who use an hour or so of social media each day are happier when it comes to friendship. Is this because what constitutes friendship has been refined by social media?

There are lots of questions around these issues, lots of possible answers, lots of research, lots of interpretations and opinions. One thing’s for sure, though, it’s an area we need to take seriously.